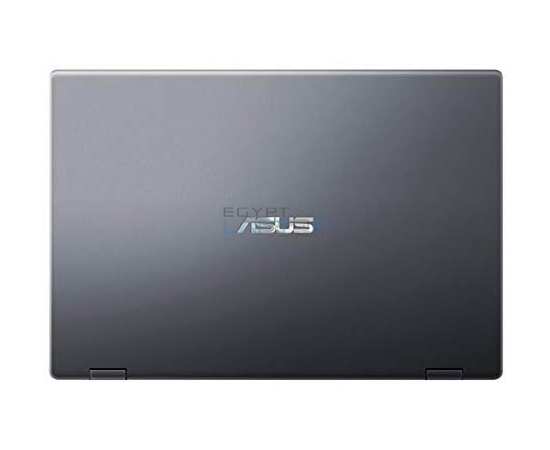 We offer you everything new and modern - from Egypt laptop.

The B core i5 processor has power and speed, which makes it do all the user commands at breakneck speed.


It also has 4GB RAM, which makes the laptop faster to satisfy user's desires and commands and makes it able to work on this task simultaneously.

It also contains a 256 GB hard disk, with a large space that allows the user to keep anything he wants to keep and see him whenever he needs it.

In addition to the fact that the hard drive is 256 GB, it is SSD, known as cache and speeds up the computer while keeping its price low, which is an intermediary between the processor and the rest of the subsystems within the computer, which makes it run faster without having to wait until the rest of the other existing systems Inside the computer performs tasks that are faster memory but in size less than normal memory What distinguishes the cache is that it is used for temporary and non-permanent uses such as storing incoming data in it or data used frequently A and the data is now ready.

It has Intel UHD Graphics 620 display

It also has a 14 inch HD screen which makes the user enjoy watching movies or photos or playing their favorite games on this big screen with amazing Full HD graphics feature.

It also has a WH WHITE 3 polymer battery 42 which makes the battery so powerful that it can work with you for extended periods without interruption.

Also, it has a great digital camera that allows the user to communicate with his friends everywhere in a very clear and clear way.

It also has a high ability to connect to wi_fi because it gives you a very strong signal without interruption.

Its light weight is 1.5 kg, which makes it easy to carry and transport from one place to another without any hassle or fatigue.

There is also a gray color that makes it stand out from other devices with this great color.