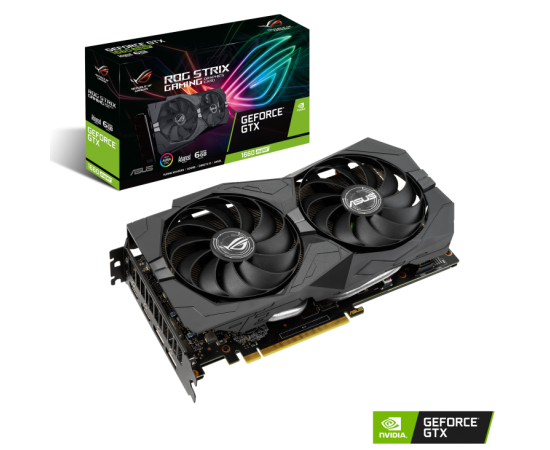 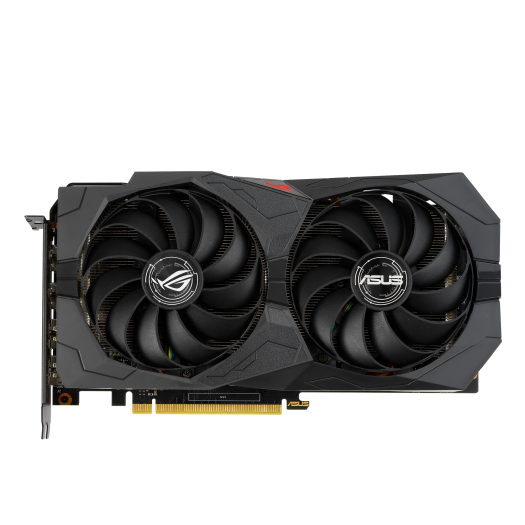 Monitor, tweak, and tune The ASUS GPU Tweak II utility takes graphics card tuning to the next level. It allows you to tweak critical parameters including GPU core clocks, memory frequency, and voltage settings, with the option to monitor everything in real-time through a customizable on-screen display. Advanced fan control is also included along with many more features to help you get the most out of your graphics card.

Outshine the competition The Strix features Aura RGB lighting on the shroud. Aura Sync software connects compatible products for a completely customized lightning setup. You can sync to music, change color based on temperature, or select from a large number of patterns and static options. Look out for the Aura Sync logo when you're picking parts for your build.